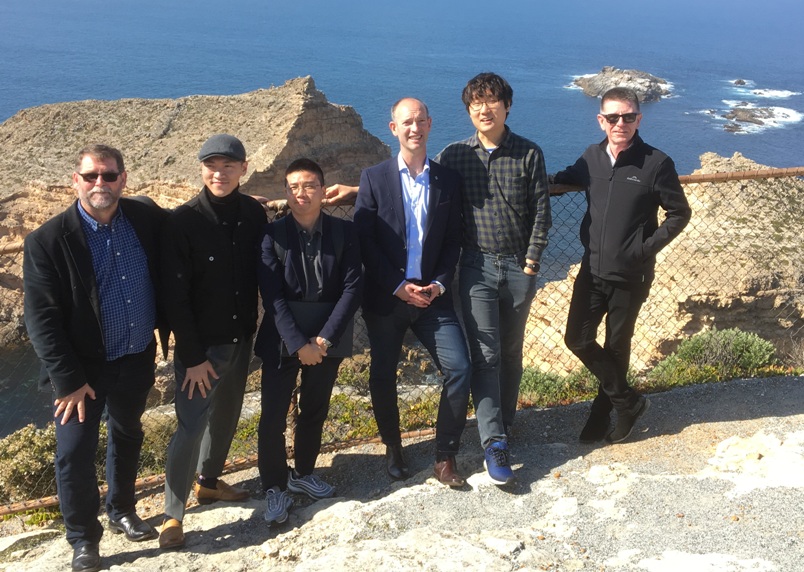 Southern Launch is pleased to announce that its proposed orbital rocket launch facility on the Eyre Peninsula has received a Major Development Declaration from the South Australian State Government. This declaration takes Southern Launch to the next stage that will allow for a proper assessment of the proposal and develop a formal development application.

Southern Launch founder and CEO Lloyd Damp has embraced the declaration stating this recognises the economic significance of the project to South Australia and delivers a rigorous whole of government assessment process.

Mr Damp said Southern Launch’s aim is to create an orbital launch facility that prides itself on safety to the public and environment. The proposed facility is being designed to compete globally on rocket launch schedule availability, launch window flexibility and launch site accessibility.

“Southern Launch believes the step to major project status says something about South Australia’s preparedness to engage in futuristic industries and the exciting opportunities they will bring.”

Mr Damp said there was no fixed timetable for the company’s Eyre Peninsula launch program, but that acknowledgement as a major project is aligned with “our ambition to get off the ground in 2020.”

Southern Launch, a South Australian company is planning to build a multi-user rocket launch facility. From the facility micro- and small-lift rocket manufacturers will be able to launch satellites into orbit using cutting edge technology, further reinforcing South Australia’s contribution to the nation’s space sector. Operating on the Eyre Peninsula is a key element to ensuring a regional involvement in this exciting new challenge.

Part of the role for Southern Launch now that a Major Development Declaration has been granted is to enter into a more in depth community consultation with stakeholders.