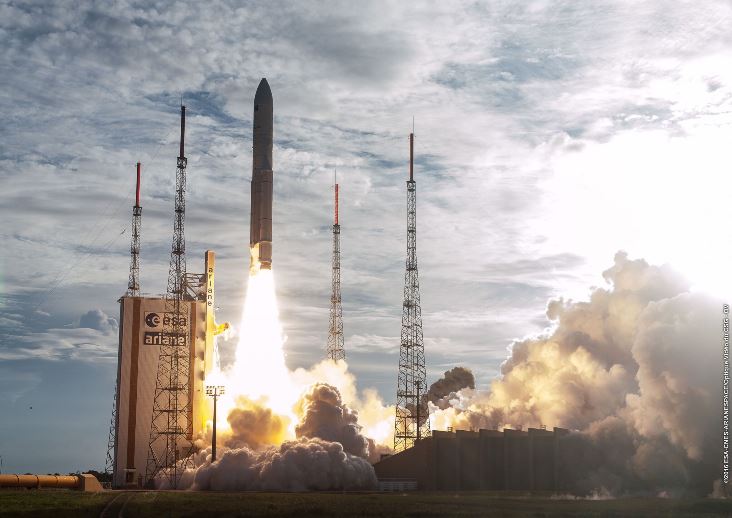 From October 2017, nbn will offer these increased wholesale Sky Muster monthly usage limits to retail service providers (RSPs). As a result, nbn expects the majority of consumers and businesses on the service to receive larger peak and off-peak plans from their retailer at a similar cost to what they are paying today.

nbn will continue to optimise the pricing model and data plans on the Sky Muster™ service with further business and education services expected to be available in the next 12-18 months.

Since the launch of the service in April 2016, nbn has been working to improve the satellite network’s overall performance as well as extensively testing the total capacity it can provide. nbn has implemented a number of network fixes over the past six months which has delivered a vastly improved service with the weekly incident rate down by 80 per cent to achieve industry best practice levels. nbn is grateful for the feedback from local government, community and rural industry groups during our first year of operating the Sky Muster™ service.

This is fantastic news for existing and future Sky Muster users.