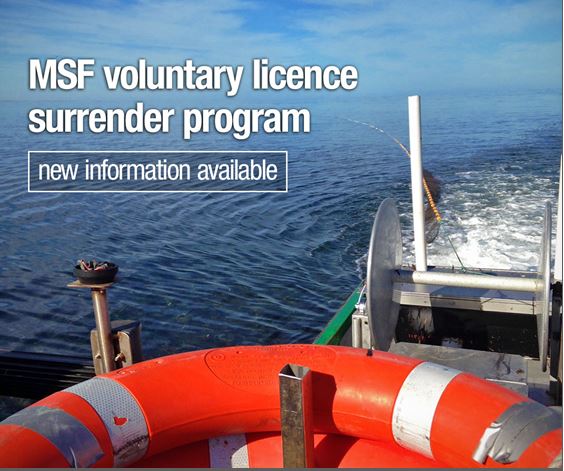 New information on the Marine Scalefish Fishery reform has been released for consultation. This is the second stage of information being released by PIRSA to assist licence holders to determine their future within the fishery.

Information released in Stage 2 addresses key components of the program including:

Licence holders and interested parties have until 5 pm Friday 18 September 2020 to provide feedback. Feedback will be considered by PIRSA and the Independent Allocation Advisory Committee as part of the reform process.

Alternatively, send a written submission on any aspect of the reform to msf.reform@sa.gov.au