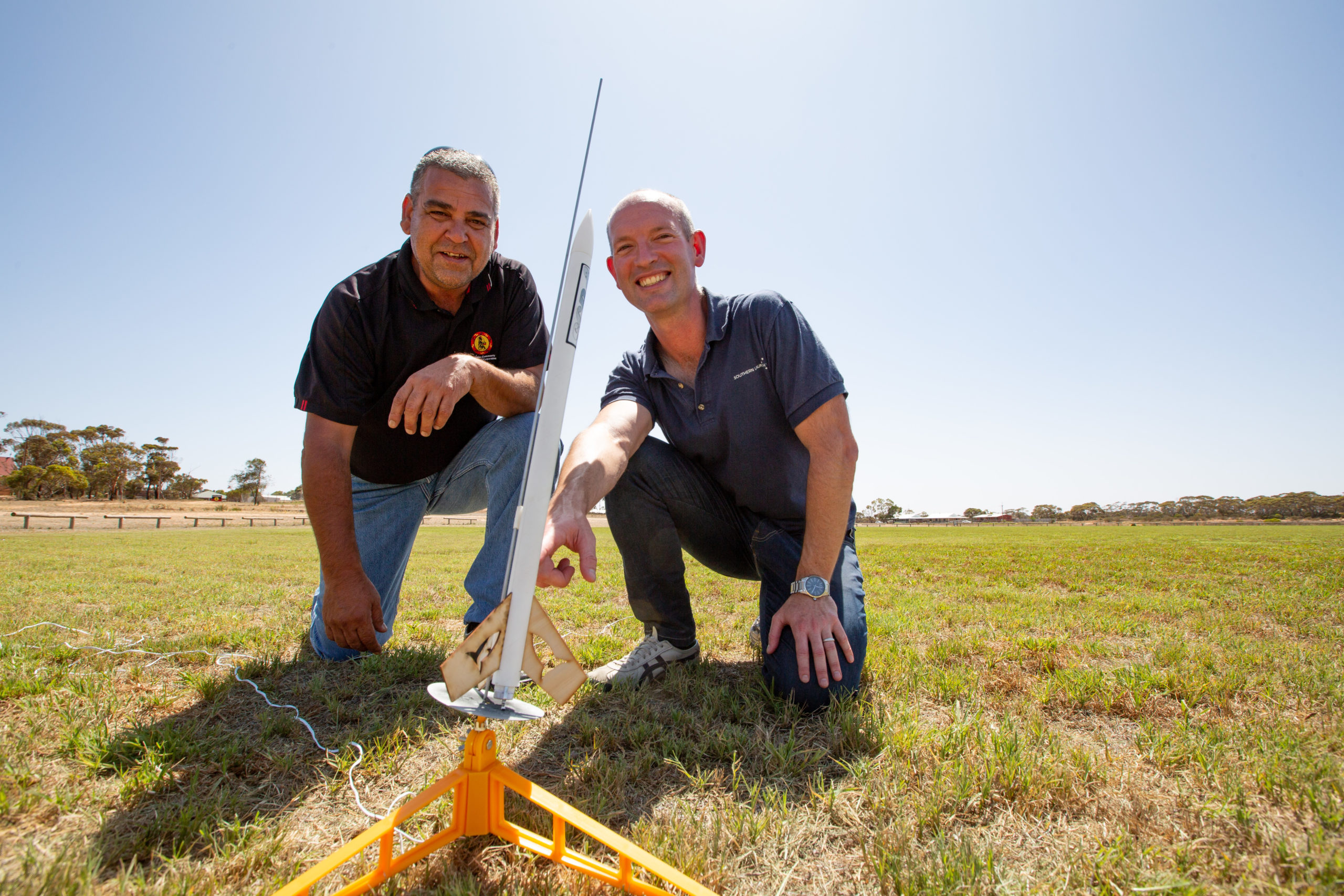 Southern Launch, Defence Electronic Warfare Company (DEWC) and the Koonibba Aboriginal Community will be entering the history books when Australia’s first space capable rocket will be launched to the edge of space on Tuesday 15 September 2020, with a second launch proposed for Saturday 19 September 2020!

The Koonibba Test Range (KTR) is located 40km north-west of Ceduna on the Eyre Peninsula, and will be Australia’s largest rocket testing facility, specialising in sub-orbital launches.

The KTR extends out 145 kilometers over uninhabited national park, providing companies with the ability to recover their rocket and payload and do further testing and systems validation before launching into orbit, which can then be done from the Whalers Way Orbital Launch Facility.